The state congress in Oaxaca published in its twitter account the approval of the modification of the Law of the Rights for Girls, Boys and Teenager that prohibits the sale, distribution and promotion unhealthy food products to minors.

“We live in a decisive moment for children and young people around the world. The decisions that the government make now will have a lasting effect on hundreds of millions of young people,” said this week Antonio Guterres, secretary general of the United Nations (UN).

I keep hearing about the “New Normal.” Isn’t that just a nice way of saying everything’s changing? And how good can change be when it’s happening all the time?

in Horoscopes
in Life and Style, Weekly Columns
in News

Often, locals have masks with them but keep them in their bags and only put them on when entering an establishment.

San Miguel de Allende, which was initially intent on reopening its economy in four phases (Phase 0, 1, 2 and 3), has gradually changed its mind. It has not yet reached Phase 1—the phase during which hotels were originally permitted to open—much less Phase 3, when social events can be reactivated, but it has implemented interim measures. The City Council approved the opening of hotels at 40 percent capacity and reactivation of weddings with an initial capacity of 150 people .

in News
in News

On August 5 of this year, the state of Guanajuato moved to orange the traffic light. This means the reactivation of some activities in the state. The Secretary of State Health Daniel Díaz Martínez and Mauricio Usabiaga Díaz Secretary of Sustainable Economic Development gave the announcement.

Here is a recipe that simplifies the task of preparing authentic, mouthwatering tandoori chicken. These wonderful ingredients will permeate your kitchen with the fragrance of an exclusive Indian restaurant! 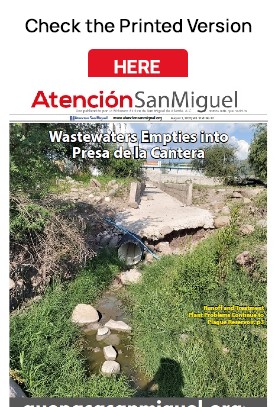 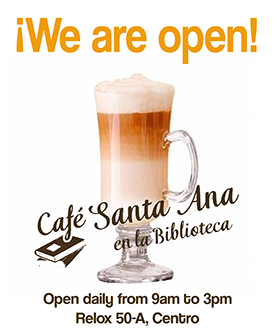 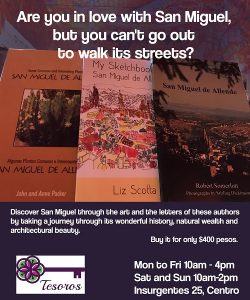 By Jesús Aguado There is a place on Umarán Street where the talents of special young people are fostered. These...

By Jesús Aguado In the parish church of St Michael the Archangel is the figure of the Lord of the...

By Juan Sánchez This is a new adventure that mixes love with sadness, happiness, and some disappointment too–and, of course,...