Devotees of the Holy Cross have won a temporary battle. In a meeting at the sacred site of Las Tres Cruces they managed to get representatives of the SAPASMA to postpone work to build a semi-buried tank to collect drinking water from the southern part of the city, water that will then be distributed to the east and west, that is, upper and lower parts.

Oral history indicates that the first tribes that inhabited old San Miguel communicated with others through smoke signals at the top of Cerro de las Tres Cruces. Then, according to Efrén Sanabria, a devotee of the Holy Cross of the Guadiana neighborhood, the terror legends began so the ancestors decided to place three crosses on top of the mountain, on a mound the faithful indicate is recognized as an archaeological site by the National Institute of Anthropology and History or INAH.

In order for a 500 cubic meter capacity water container to be possible, SAPASMA destroyed a staircase that was part of the ancestral and ritual path of the Catholic faithful, by which they ascended to pay homage to the Holy Cross and transfer it to the temple of Guadiana. The devotees also indicate that the area within a radius of 20 meters, was donated to them for their rituals, in a verbal agreement. Now the area is not being respected, being reduced by five meters so the tank would touch part of their ancestral ritual area.

Without notice, the machines began working on Fri., Oct. 9, but the faithful managed to stop the work until meeting with SAPASMA representatives.

The meeting took place on Oct. 12 at the site in question, beginning and ending with a prayer and praise to God. Meeting organizers asked attendees and SAPASMA representatives for respect.

Francisco Jiménez, director of SAPASMA, explained that the tank project is intended to provide water to the city’s growing population by drilling six wells (in addition to one that is already in experimental tests) in the banks from the Ignacio Allende Dam, which comprise the communities of San Marcos, Flores, Pantoja, and Mirador. Through hydraulic networks, the water will be taken to the mountain and then distributed. SAPASMA assures that according to studies, there was no better location for this purpose than at the foot of the Holy Cross. It has a budget of 150 million pesos for the series of seven wells, hydraulic network and tank.

At the meeting, the mayordomos, as the heads of festivities in rural communities and neighborhoods are known, already had a series of questions and requirements, among which they requested federal or state authorizations, which SAPASMA does not have. The agency’s treasurer, Juan Antonio Jaramillo, assured that there are a number of projects in the works, and this one does not require those authorizations. The most relevant one for those concerned is authorization from INAH since it is a ritual and archaeological site. SAPASMA secretary Cristóbal Franyuti indicated that such an authorization would be required only if it is a federally protected site and they will investigate if it has been declared an archaeological site.

Devotees requested that the water agency commit to stopping the project until working groups are set up and proper modifications are made to the project. There was also a question and answer session in which an attendee questioned whether businessmen from León with a housing development project in the area would be contributing to the project, to which the agency responded that only San Miguel resources are being used, and the project is not related to development, but for the benefit of San Miguel residents.

The meetings will continue between SAPASMA and a group of 20 mayordomías, and will be held in the Guadiana temple. 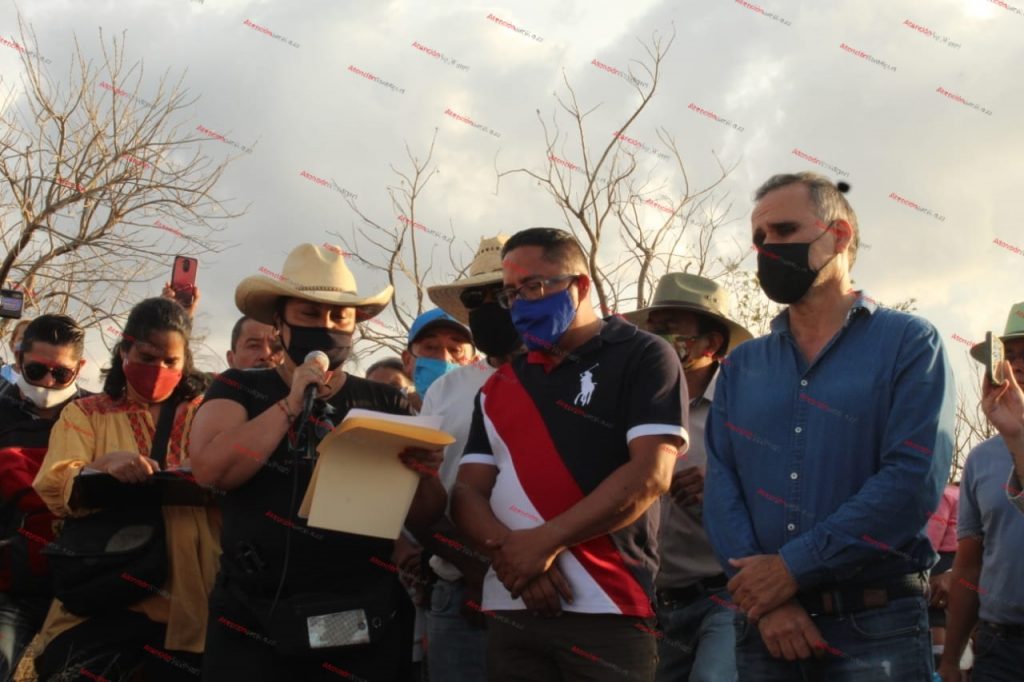 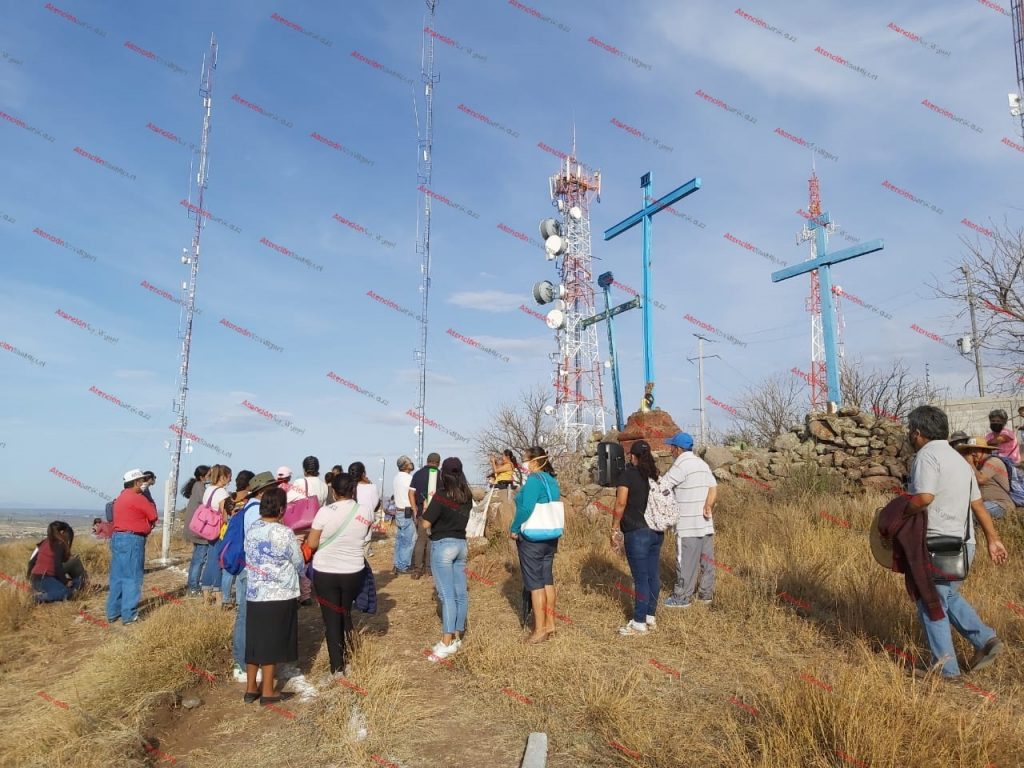 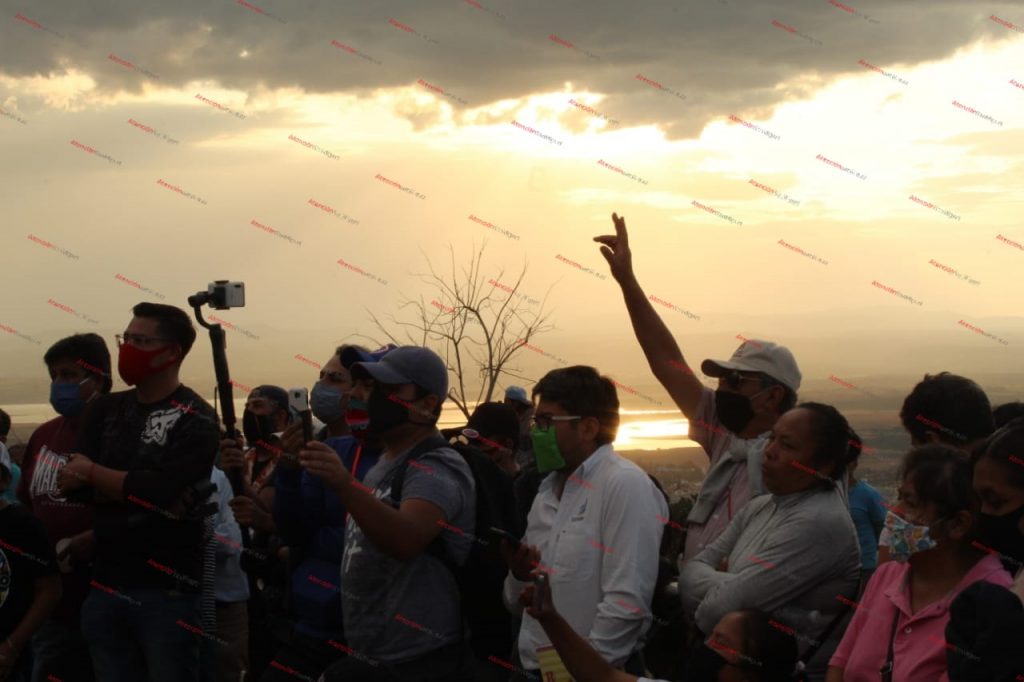 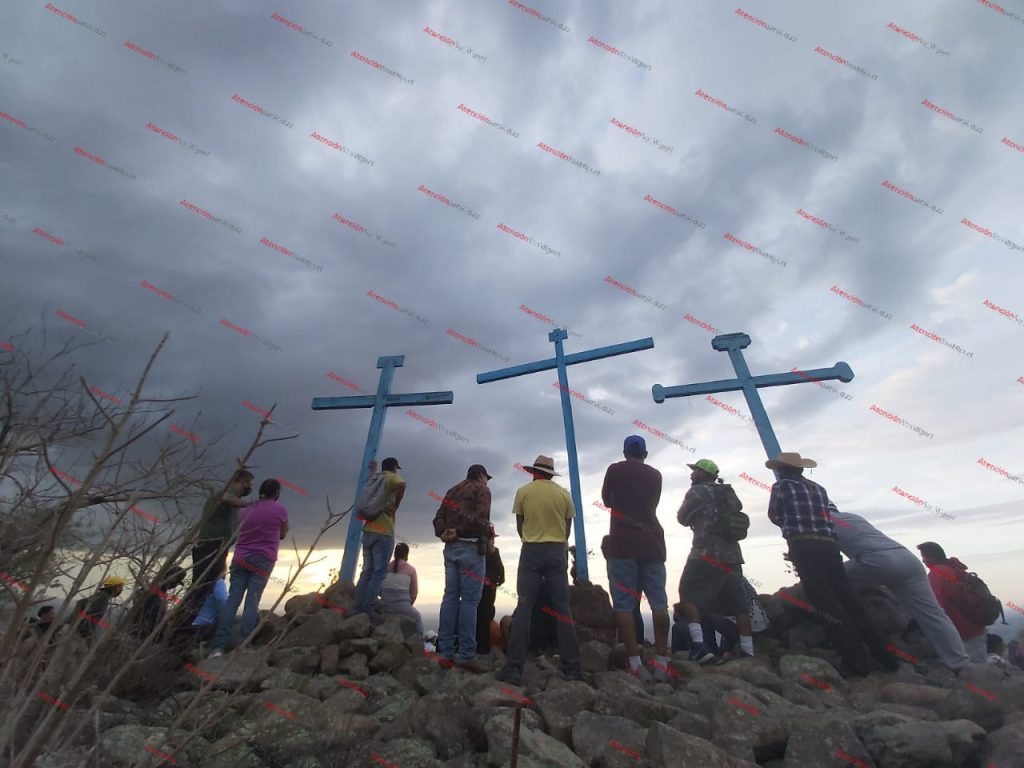