On Wed., Oct. 7, the House of Representatives approved the elimination of 109 funds, one of which was the Fund for High Performance Athletes, known as FODEPAR. This, according to José Javier Patlán Matehuala, director of the Municipal Sports Commission in San Miguel de Allende, is “a hard blow to sports.”

San Miguel has two high-performance athletes in preparation for international Olympic competitions; horseback rider Guillermo German, and track runner Isidro Tavera, athletes who would have had access to FODEPAR.

Given the lack of support from the federal government, the Guanajuato State Sports Commission, CODEG, and the Municipal Commission of Sport and Physical Culture, COMUDE, have offered the athletes scholarships to support them in their processes towards the Olympic competitions.

Matehuala explained the importance of supporting sports, since they are the influence of future generations, “Athletes are an example to follow and the children who come after them will see their processes truncated by this type of policy.”

There are an estimated 31 athletes receiving COMUDE scholarships in San Miguel and, according to Javier, these athletes have not stopped during the pandemic. They are undergoing conditioning and, in the first week of October, they were reviewed by the COMUDE nutritionist and physiologist to determine the state of their physical conditions.

Slashed funding equals saving 68 billion pesos that, according to President Andrés Manuel López Obrador, will be used to handle the crisis caused by the Covid-19 pandemic.

Andrés Manuel also explained that defunding does not mean support will be entirely eliminated, “We are going to conduct a review so that we can know for sure if these are the people who should receive this support,” he said.

The president appointed 8 officials to be in charge of discovering people who are receiving resources without proper justification. Antonio Álvarez Lima, director of Canal 11, will be in charge of reviewing sports funds.

Given the lack of support from the federal government, Isaac Noe Piña Valdivia, director of CONEG and COMUDE, says these agencies seek to protect San Miguel athletes. 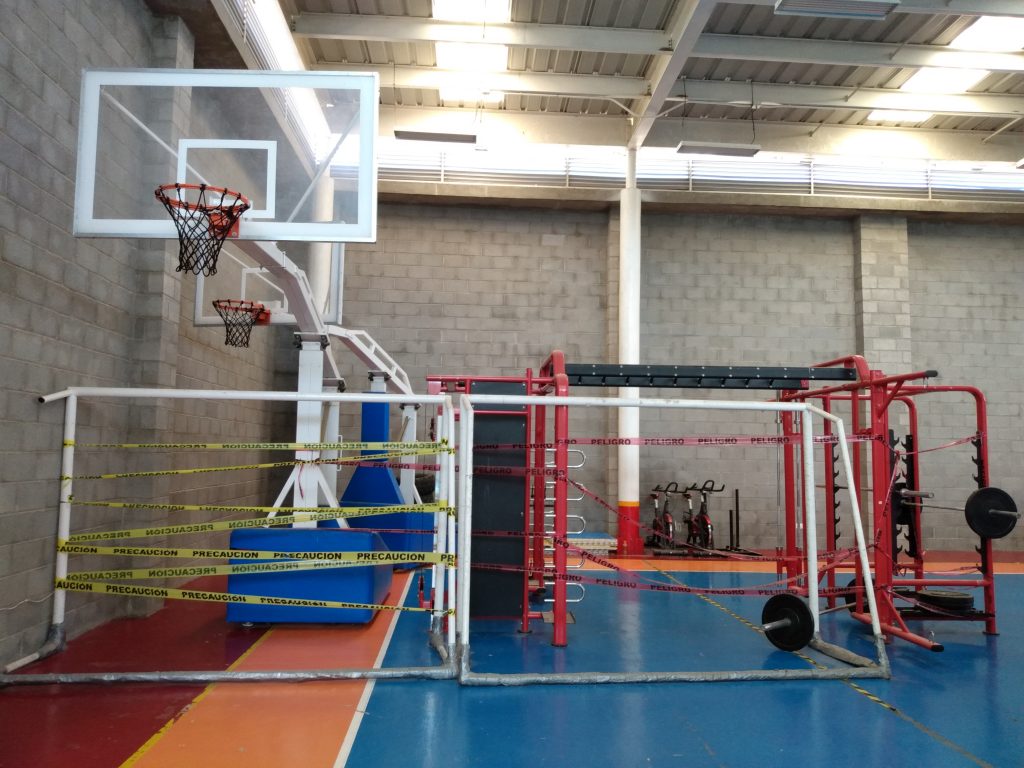