La Alborada—the dawn—is a San Miguel de Allende tradition first held in December 1924 to honor the Immaculate Conception of the Virgin Mary. Held at the Las Monjas church, it was celebrated with a band playing, symbolic paper stars carried by the faithful, and offerings. The next year, the celebration was changed to honor the patron saint of San Miguel—St. Michael the Archangel—and moved to the Parroquia, and it has continued ever since.

This year, the luminous offering was celebrated once again, but because of the pandemic, it was on a much smaller scale. Participants came from El Valle del Maíz, La Aurora, and La Estación carrying their stars, and they danced, celebrated, and showed their love for tradition and their devotion to the Archangel. And yet, on the early morning of September 29, the celebration was different; it was much smaller and contained. The traditionalists arrived at 3:30 a.m. with their colorful stars, the bells rang out at 4 a.m., and then rockets, flares, and bombs were set off in the atrium of the Parroquia. But there was no fabulous parade of dances or the procession of souls. The statue of St. Michael the Archangel was paraded through the streets of the city center—but without pomp. Nevertheless, great faith was evident—a faith that the city and the festivities will resume their usual course in the coming year. 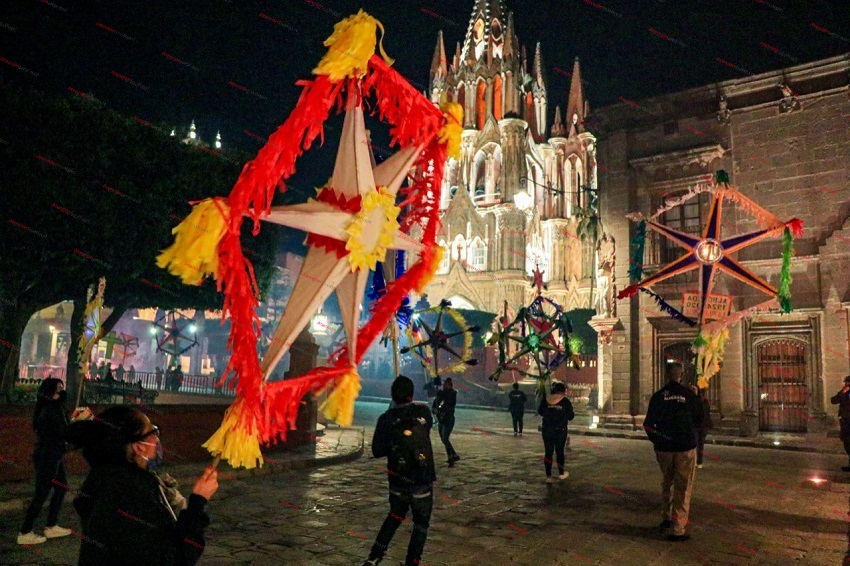 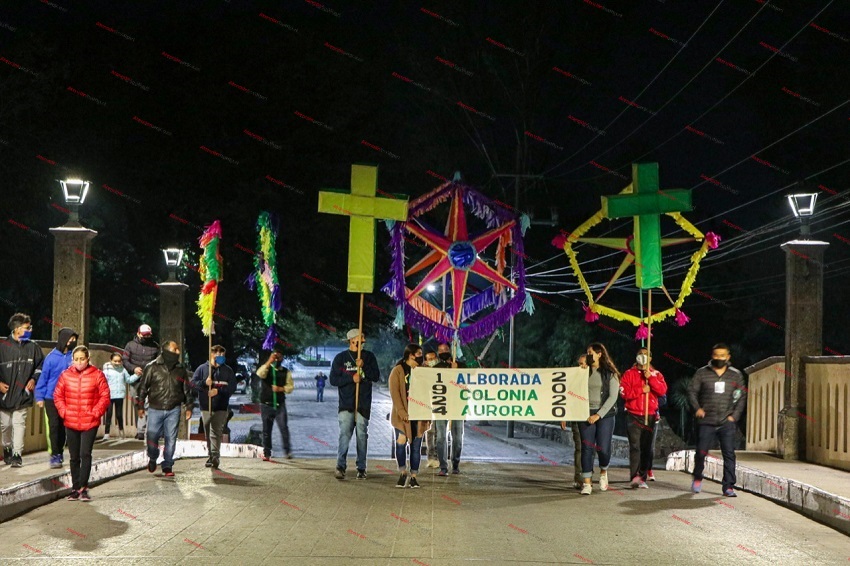