In a desperate call for attention to visitors and locals, the Direction of Culture and Traditions chose to place masks on some of the most iconic sculptures in the city. The hope is that this will promote use of the accessory which is mandatory, not only in the city, but in the state as well. This is in keeping with the citizen’s initiative campaign PónteloYa (Put it on Already!) which was launched in July by nonprofit organizations, restaurants, hotels and media. Now the government decided to do its part. The masked sculptures will be: Ignacio Allende at the Plaza Cívica; Carmen Massip at Bellas Artes; El Pípila, (currently) in the parking lot of Pollo Feliz; Ignacio Allende, under the Bicentenario Bridge; Pedro Vargas, on Salida Real a Querétaro; and Zeferino Gutiérrez, in the park of the same name. 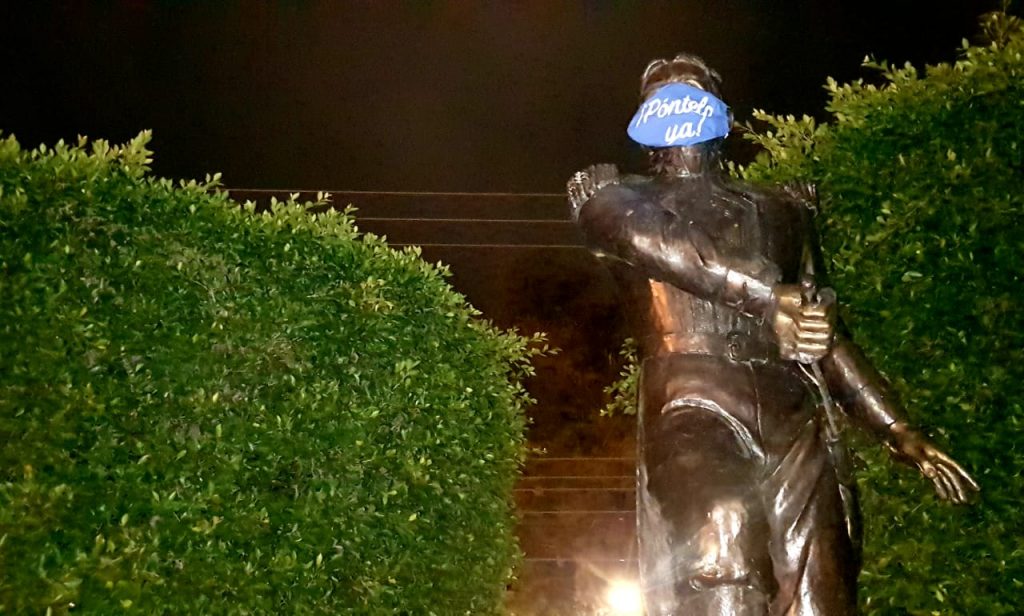 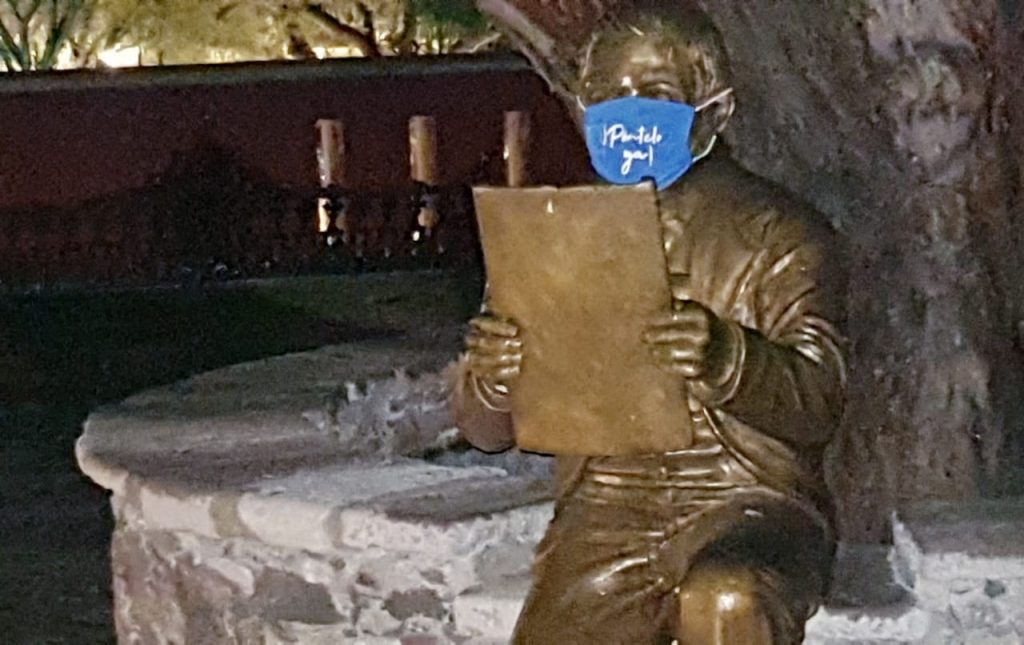 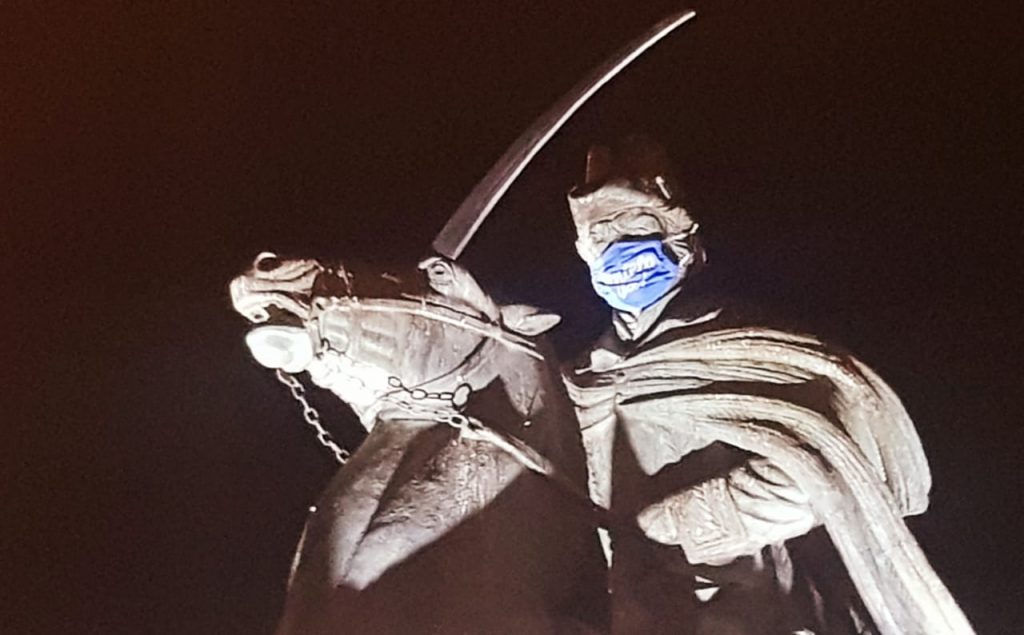 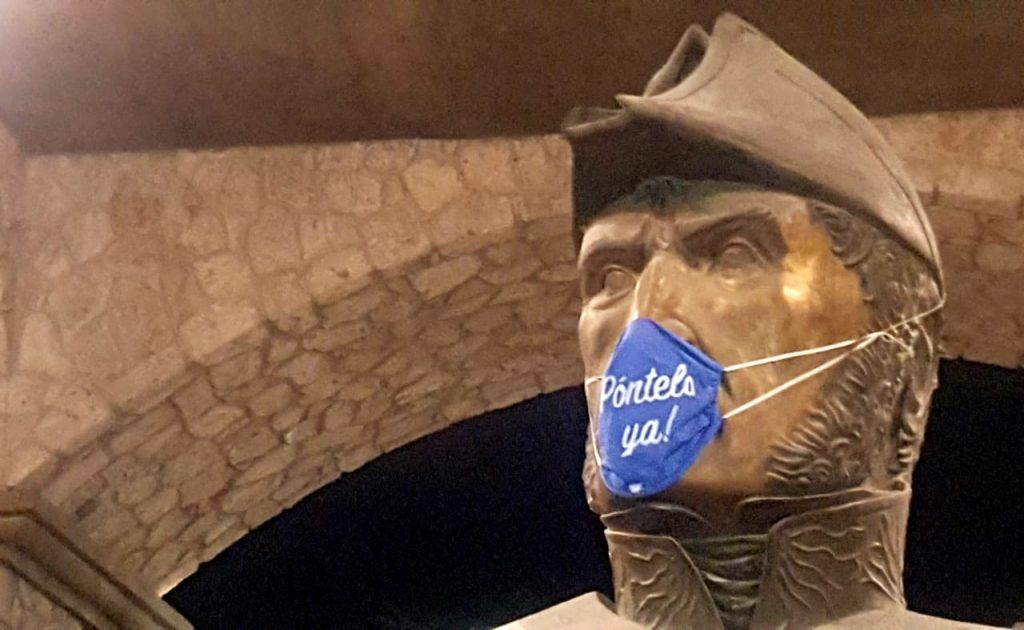