The free registration of commercial and service establishments in the city has begun at last. The process appears simple, and the businesses able to take advantage of it may be able to save up to 24 thousand pesos over a four-year period.

According to Interim Mayor Gonzalo González Rodríguez, the reasons for implementing registration, which were presented at the ordinary session of the Town Hall on July 8, was that it will reactivate San Miguel’s economy. Above all, it will enhance the economy of those who have preserved the jobs and the well-being of thousands of locals during the contingency. The benefit will only apply to establishments that are already in operation, including non-profit organizations. Filing will be free, and the process can be undertaken before September 10, 2021. This precedes the conclusion of the current administration, which formally ends on October 9. The procedure requires records be delivered within 10 calendar days . Another benefit to establishments is that their Civil Protection programs and land use will be updated every three years. This is in contrast to the current annual program. This benefit will reduce businesses’ annual economic burden; depending on the line of business, they could save up to 24 thousand pesos on average in four years.

The issue of reducing the payment of the Rights for Transfer of Domain from 4 to 0.5 percent is not supported by members of parties other than PAN. They argue that the current City Council has not considered that when the new government begins to operate on October 10, 2021 (ending October 9, 2024), it will have fewer resources with which to function. The fact remains, though, that this issue was approved by a majority of the members of the City Council.

How to get the permit?

Following the intake of the documentation, the Historic Center or Urban Development will internally follow the process with the agencies involved, such as Environment, Inspection, Civil Protection, and Municipal Institute for Planning, Innovation and Sustainability (IMPIS). The assessment will take a maximum of 10 days during which each address involved and the business of the establishment will be reviewed and validated or not. All requests will be processed until the deadline set in the official publication. 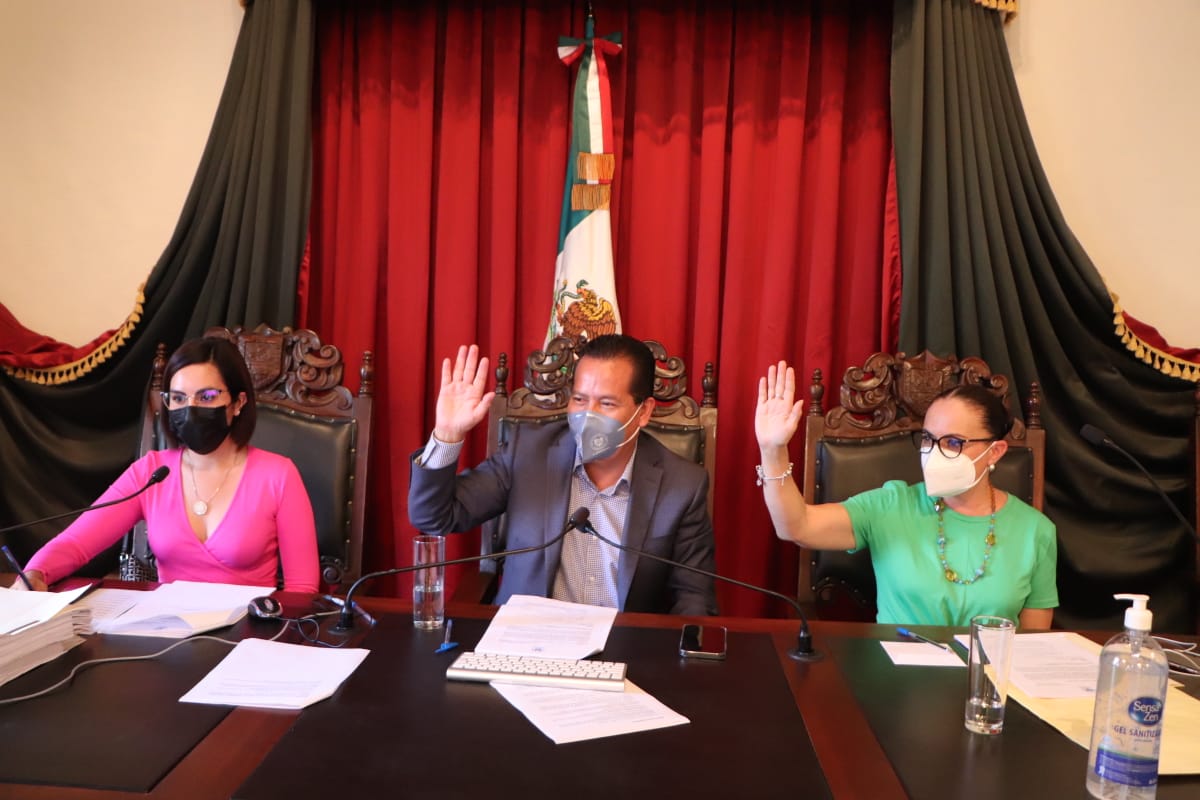 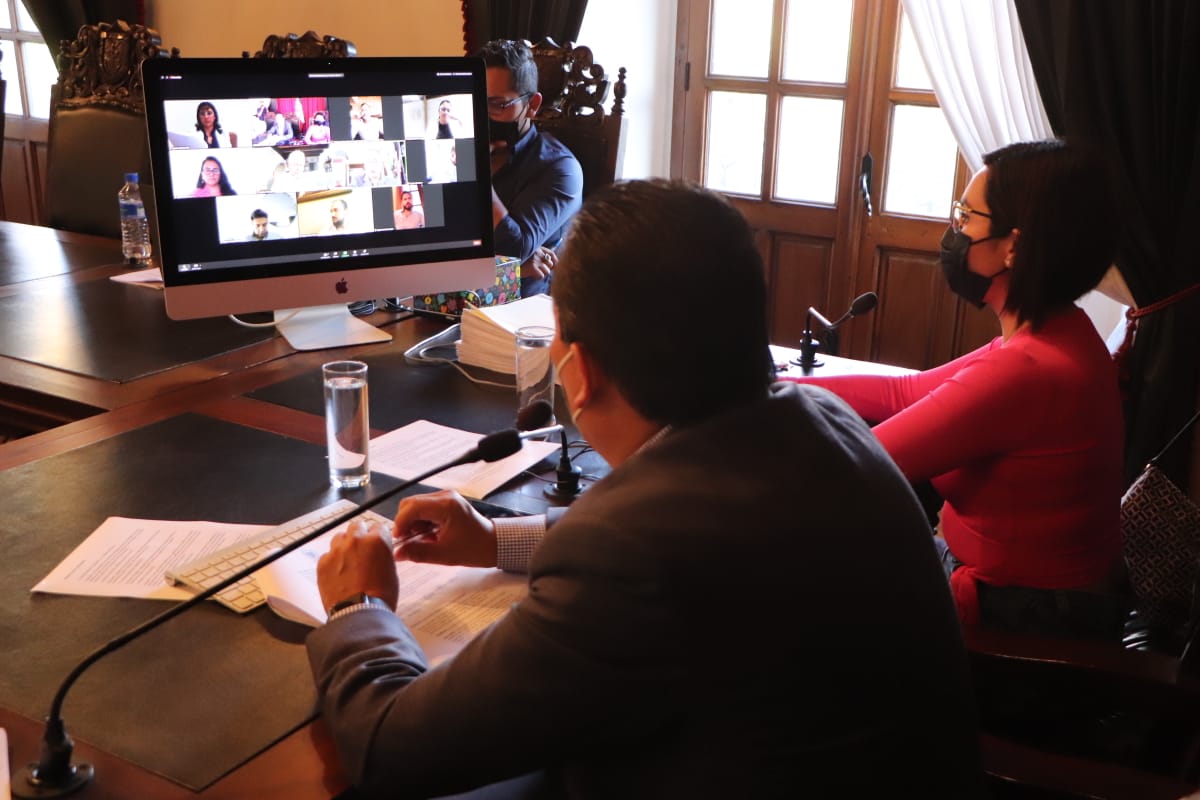 Comments by the Interim Mayor

Interim Mayor Gonzalo González told Atencion that the proposal before the City Council came from the various chambers of commerce, which required that their members be regularized. To do this, articles were modified in the Civil Protection, Environment and Sustainability, and Inspection regulations. Gonzalo González noted that this will benefit the business sectors, because they will now only have to renew their land use (permission to operate) every three years, and not annually.

“The articles were modified to help owners of grocery stores, hardware stores, and restaurants who do not have the legal certainty for regularization. I compare the use of land to a security that the deed gives you,” he remarked.

He also said that it is estimated that three thousand commercial and service establishments in urban and rural areas have already started the process. Because of the pandemic, however, the applications have remained in process. Now the process can be completed. It will save applicants up to six thousand pesos on average because the process is free. The registration will not have to be renewed until 2025.

“All the businesses that are operating have had been inspected and had presented their documents. There were obstacles, the process was slow. Now it will be easier, and the permits will be ready in ten days. This is enough time to review the documents.” He remarked that gas stations, nightclubs, and bed and breakfasts are not eligible for this benefit. Gonzalo González also said that in San Miguel some 10 thousand businesses already pay annually for the use of land. He noted that the time frame for doing this will only be from August 10 to September 10. This is in accordance with the agreement published in the Official Newspaper of the State of Guanajuato.

Gonzalo González maintains that this is not a matter of weakening the finances of the municipality, but of giving legal certainty to those who are dedicated to providing services or the commerce of products.