By Jesús Aguado and Isobel McClancy

Eleven-year-old Ramón lives in San Miguel de Allende with his family, which includes his brother, baby sister, mother, father, and grandparents. They are careful with COVID. “We will be fine,” says his Grandfather. “Don’t worry! Just stay [close to] the family and we will not get it.”

But with COVID it’s not that simple. By 1 p.m. that very day, Ramón and his father would have been exposed to 15,625 people. Let’s look at their morning:

The family got dressed and ate the wonderful breakfast that Grandmother had made (that’s six people), after which Ramón went with his father to help with carpentry work. The work crew that day had three other people: his uncle, his cousin, and another man, who specialized in metal work (that makes nine people). Ramón noticed that the new man smoked one cigarette after another and coughed a lot.

Around 11 a.m. Ramón’s father sent him to the corner to get them something to drink. Ramón passed eight people on the short walk to the store (that makes 17). Two people were working inside the small, windowless store. The storeowner prepared his order and the assistant took his money and handed him the change and the box of drinks (which makes 19). Ramón passed six people on the way back to the worksite, where he handed out the drinks and the change to his dad (that makes 25). They stopped for lunch at 1 p.m.

So by 1 p.m. Ramón had been within 1.5 meters of 25 people. This one boy had had 25 opportunities to catch COVID before 1 p.m. on a single day. But wait! Each of the people he came close to had likely also interacted with family, coworkers, and strangers.

Ramón’s Grandfather had assured Ramón that everyone would be safe within the family and it sounded comforting—except that, in the face of this once-in-a-lifetime, fickle, and mysterious pandemic, hoping for the best can be dangerous. Even worse, it could cost any of them their lives. 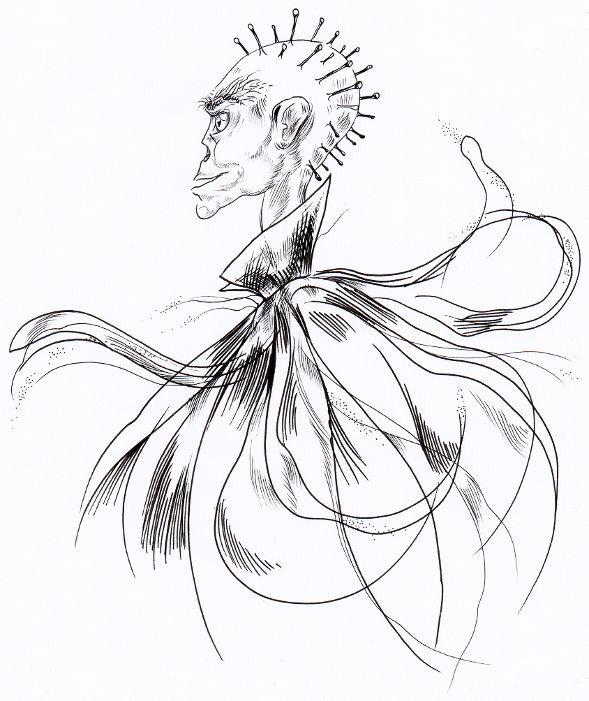 Did one of them have COVID?

• Anyone Ramón came within 1.5 meters of could have carried and transmitted COVID without showing any symptoms.
• High-risk people can easily catch it and die from it quickly.
• Other COVID victims may only feel like they have a cold and treat it at home, but
• Fifteen percent of even that “mild case” group have experienced severe follow-up symptoms like dizziness, hallucinations, dementia-like brain fog, and chest pain that have persisted for months and sent them multiple times to the hospital.
• You can test negative for COVID one day, catch it from a passer-by the next, and spread it to your family.

Until we receive the vaccine this spring, no one is safe. The one weapon we have is the certainty that fewer people will die if each of us pledges to do two simple things: commit to wearing a mask and respect social distancing.
We will halve the number of us who could die in the next three months if we follow these measures. This is too important to be selfish. Please choose to protect your life and the lives of others.

The Winter COVID Monster is an expat and Mexican campaign to prevent at least 400 more deaths due to COVID-19 in San Miguel.