On Friday, September 18, an auction of art pieces to benefit the Banco de Alimentos de San Miguel de Allende (SMA food bank) was held at the Rosewood Hotel in San Miguel de Allende, by photographer Juan José Díaz Infante Casasús. The attendees at the auction were able to appreciate the works of art that Juan José was offering, some of which exceeded 200,000 Mexican pesos. On display were paintings, sculptures, books, comics, posters and even items framed in glass plates which were then auctioned off.

The works to be auctioned were spread out through the property and, later were exhibited in one place. Juan José served as auctioneer as well as explaining the history of the artistic pieces. The auction was held both face-to-face and virtually, as it was broadcast live through Zoom. In addition, in was followed on WhatsApp groups that monitored the prices at which the works were going.

After the auction, attendees enjoyed sandwiches prepared in the Rosewood restaurant, and taste “La Santísima Trinidad” wines from the San Lucas vineyards, produced in San Miguel. They also had the opportunity to talk with Juan José who explained in great detail the stories of the different works of art.

Juan José Días Infante, son of the architect and industrial engineer Juan José Días Núñez, highlighted a photograph from his family’s collection. In it, Infante’s grandparents appeared with former President Porfirio Díaz. He also showed several of his own photographs. 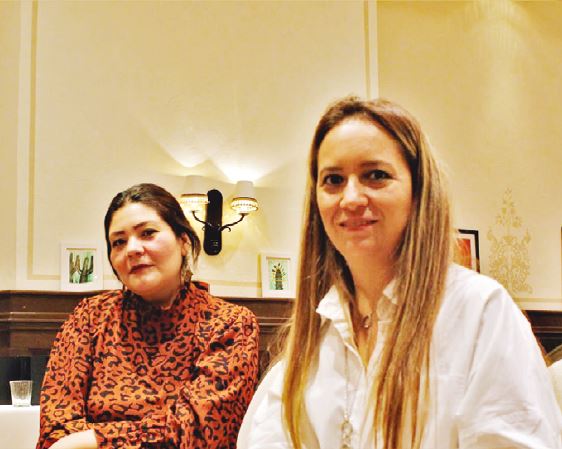 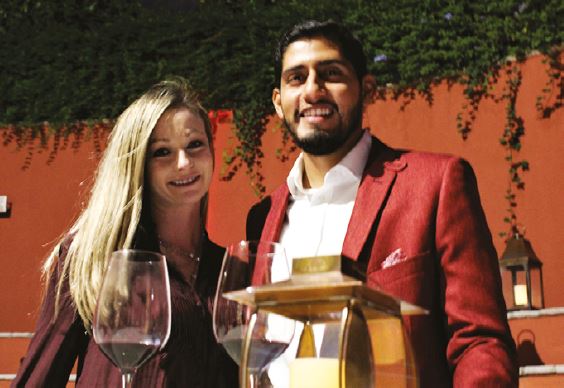 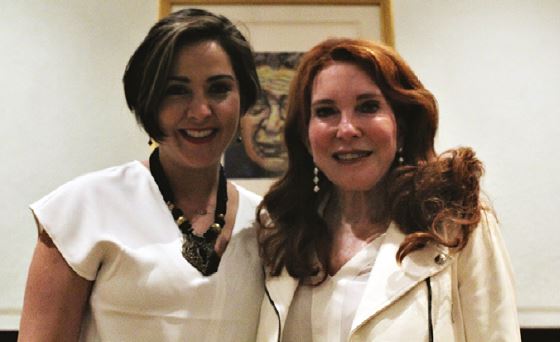