I learned the other day that most female cats are left-pawed, and most male cats are right-pawed. And sure enough, I watched as Annabelle and Piper, two female kittens, played spin the ball with their left paws, while Bob mostly used his right paw. Who knew? And who conducts studies to determine this stuff?

Here are some other feline fun facts I didn’t know:

Keep these fun facts in mind when you meet SPA cats available for adoption at Los Pinos 7, Monday–Saturday, 11am-2pm SPA’s telephone number is 415 152 6124. 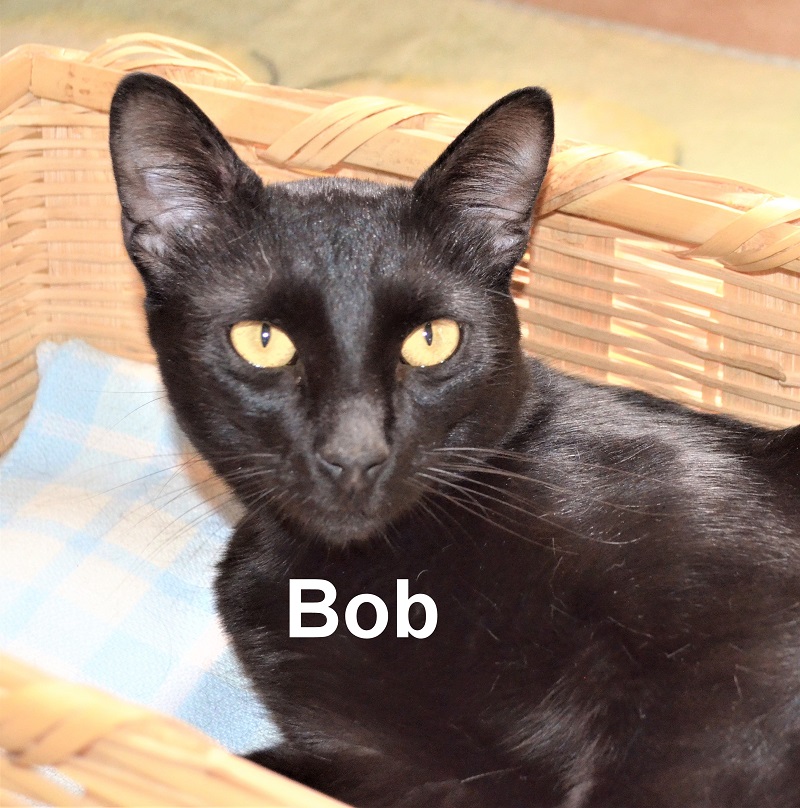 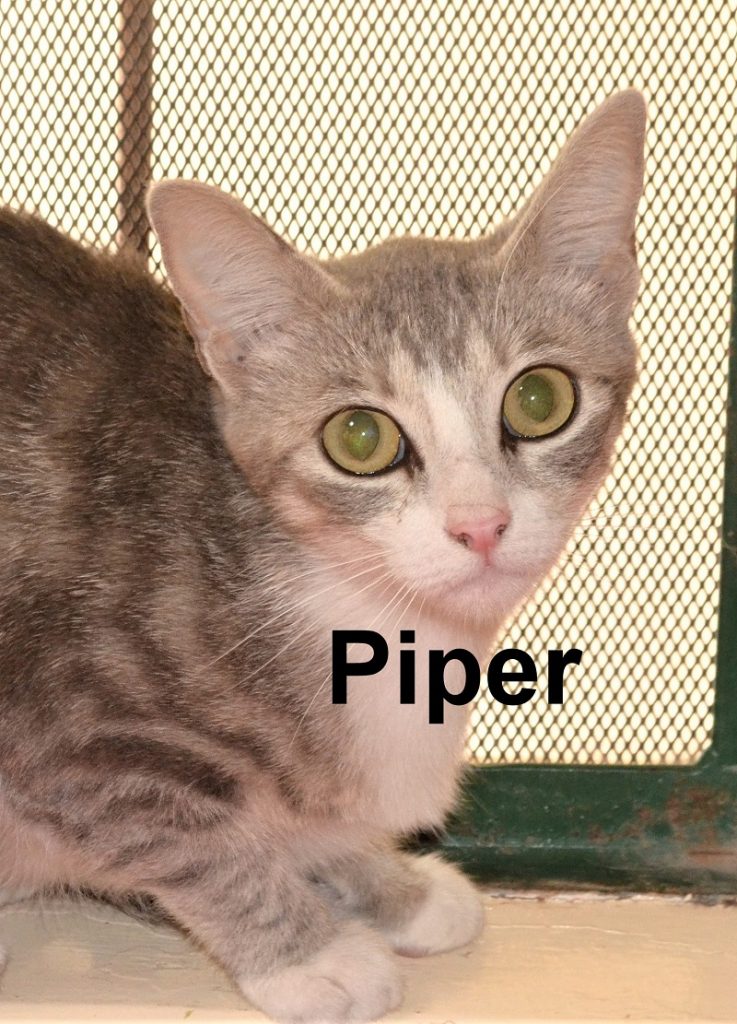