“We live in a decisive moment for children and young people around the world. The decisions that the government make now will have a lasting effect on hundreds of millions of young people,” said this week Antonio Guterres, secretary-general of the United Nations (UN).

On behalf of the UN, Guterres called on national governments to prioritize the reopening of schools as soon as the pandemic is “controlled,” he warned that, if school closings continue, there would be a “generational catastrophe” since already It is estimated that 24 million students of all levels drop out due to the problems of digital education.

According to the UN in July, schools remained closed at least in 160 countries. This closure affected around 1 billion students. Yet most countries with schools closed due to the pandemic have not announced a date for the reopening.

On the other hand, in Mexico, the Ministry of Public Education (SEP) reported that the return to classes would be on August 24. The Secretary of Education, Esteban Moctezuma affirmed that, due to the pandemic, the classes will be digital, and, students will return to school as long as the Traffic Light Monitoring System for Epidemiological Risk of COVID-19 is green.

Also, the secretary said that digital education “will be credited”, in addition to announcing that the Federal Government signed the “Learn at Home” agreement with national television operators so that students have access to distance to education through those TV channels.

In the case of universities, the SEP said that being autonomous, each institution will decide when to return to classes, however, always with the proper safety and hygiene measures and following the rules established by law. 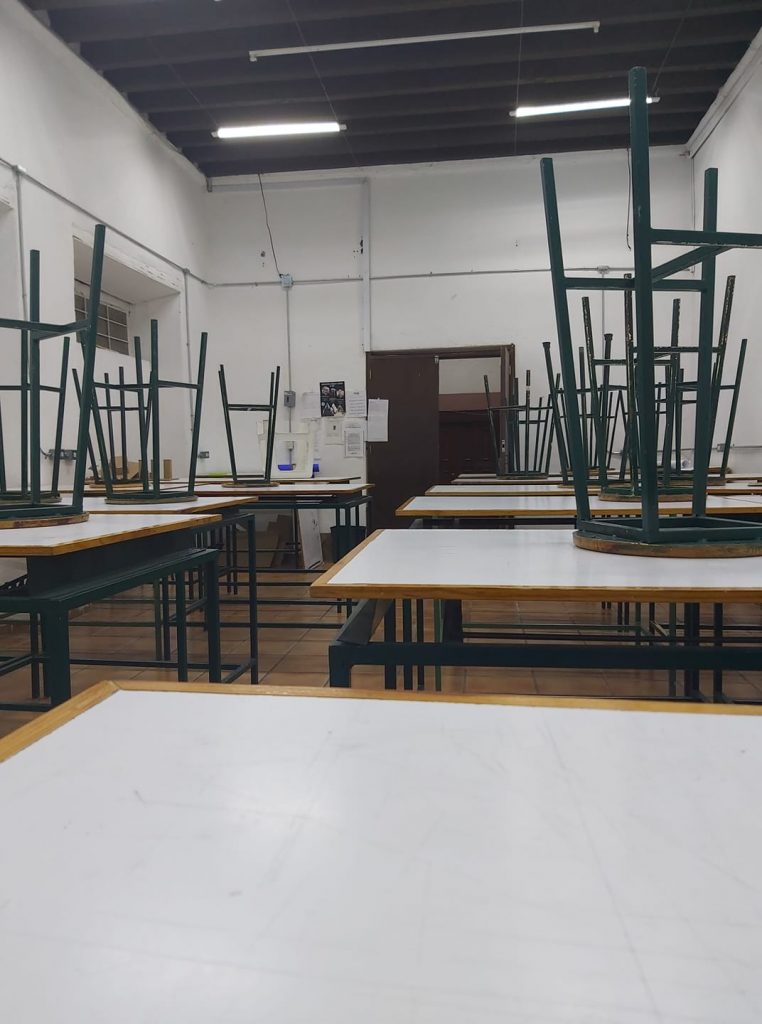