“After what has been a historic year we can redefine our beliefs through artistic expressions celebrating life, the good life here and now. Mexicans do not go to heaven or hell. When Mexicans die, they venture on a long journey to reach Mictlán, the land of the dead. In Mexico, death is a transition, not an end, and it deserves a great party,” Jose Yáñez

This Thursday, October 28, Casa Europa in Mexico will offer a point of view on the significance of life as seen through the celebration of the Day of the Dead. You can enjoy a multidisciplinary exhibition with cultural representations, performances, gastronomic shows and the vision of the artists José Yañez, Vicky Garciadiego, José Luis Arias, Mari Osa, Patricia Rincón, Gerardo García, and Charity Bryant on the subject of death. The exhibition will not only be a delight for your senses, but also a starting point for dialogue, reflection and appreciation of what death means for those with Mexican roots.

José Yañez, Mexican fashion designer and lover of the Day of the Dead festivities, says that his contribution will be to present a tzompantli that is an altar of skulls to honor the gods and life. Yáñez will also offer some pre-Hispanic hors d’oeuvres. The designer says that the cultural wealth is the soul of his exhibition; he is in charge of explaining to visitors the Aztec cosmogony (what is Mictlán, what is the tzompantli, Mictlantehuctli, the god of death and what things have managed to survive over time). José focuses on what we were before the Spanish Conquest.

Yañez, originally from Jazmín, Jalisco, says that for him, carrying out this offering of life is also a tribute to the women of his family who, when they cooked, flooded the house with the aroma of herbs and traditional ingredients. He sometimes discusses with them the best way to prepare one or other dish.

Later, through the entire exhibition, you will also learn about the work of the six Mexican and foreign artists who enjoy our Mexicanness, and whose main source of inspiration has been the Aguascalientes engraver José Guadalupe Posada, with his majestic Catrina which has captivated the world generation after generation.

Casa Europa in Mexico, located in San Francisco 23, invites you to enjoy the ancestral imagery of Mexicans on Thursday, October 28, at 6pm in celebration of the Day of the Dead. 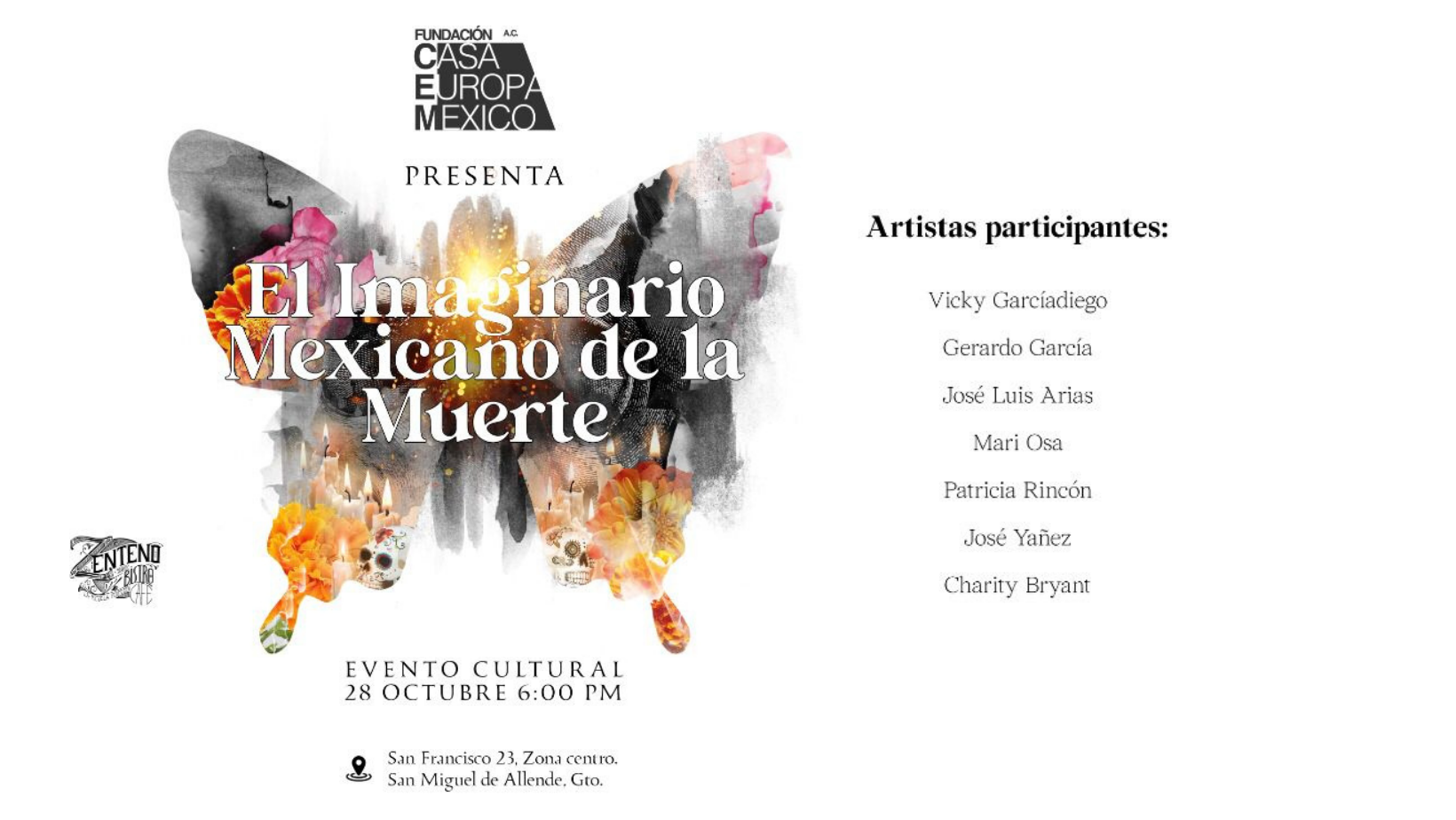 Previous PostMontes de Oca returns to its original stateNext PostWhere is Elenita? She Wanted to be a Nun