More than twenty young women from the rural areas of Guanajuato State gathered in San Miguel de Allende for a talent and beauty competition last week. Three would be chosen—a queen, princess #1, and princess #2. This would eventually be narrowed down to the most beautiful and most talented among them. She would represent the State of Guanajuato in the National Conference of the National Field-Workers Confederation (CNC). This is a PRI organization that works on social projects for the benefit of rural communities.

Guadalupe Serrato is the leader of the CNC, and she brought the event to San Miguel. The candidates, all over 18 years of age, appeared and spoke not only about the magic of their rural communities, but also about the tourist attractions. They expressed how proud they are to belong to their rural families. Many of these young women are on their way to becoming professionals, studying medicine, law, nutrition, and other disciplines. They are involved in their communities and they work on projects that empower women.

The jury was made up of local deputies, aldermen, and PRI representatives. At the conclusion of the event, they chose Rosa Arizbeth Fuerte León from Abasalto; Beatriz Esmeralda Pantoja of Yuriria, and María Socorro Villagómez Ramírez of Jaral del Progreso. Two of the competitors were from San Miguel. 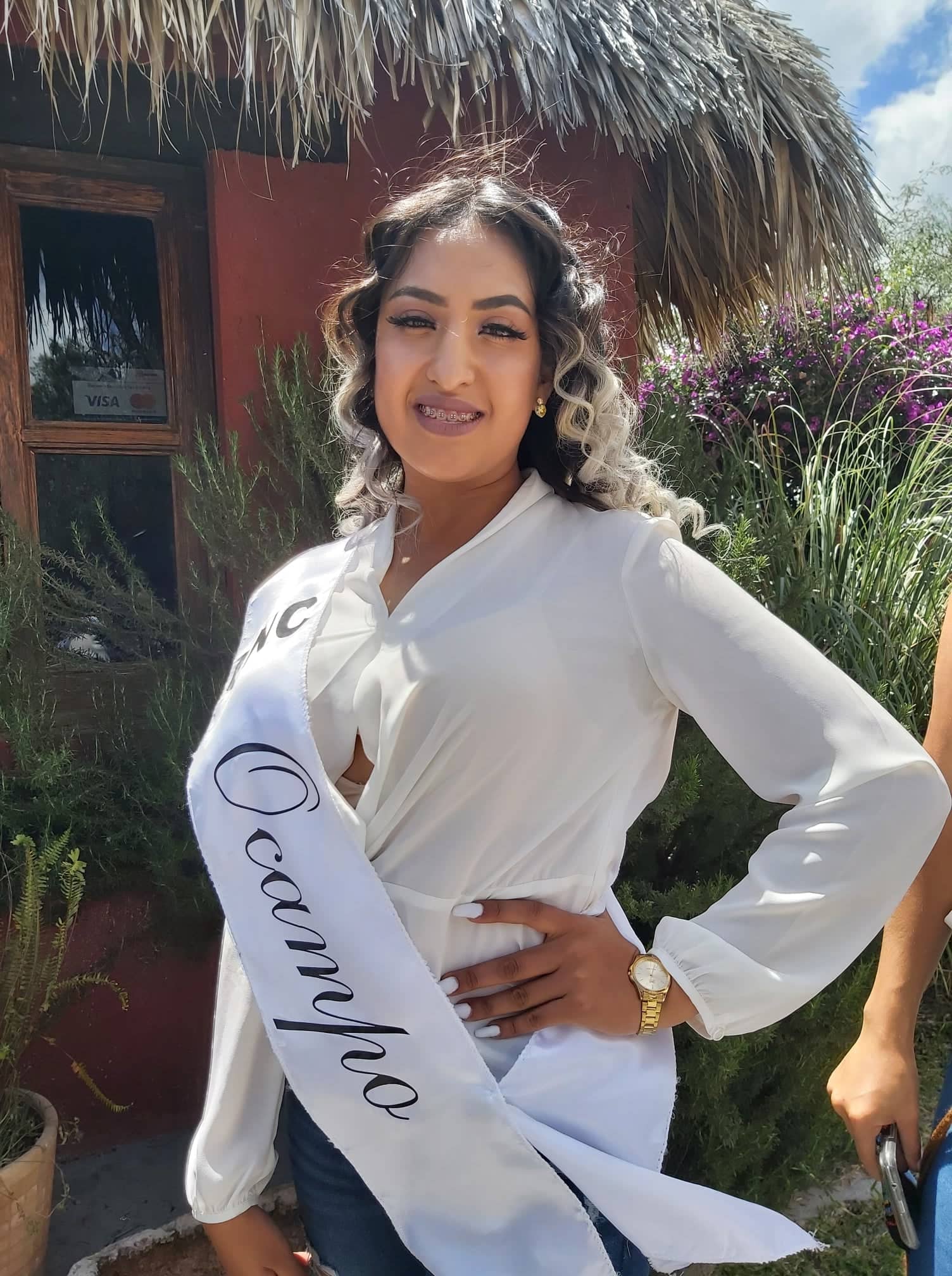 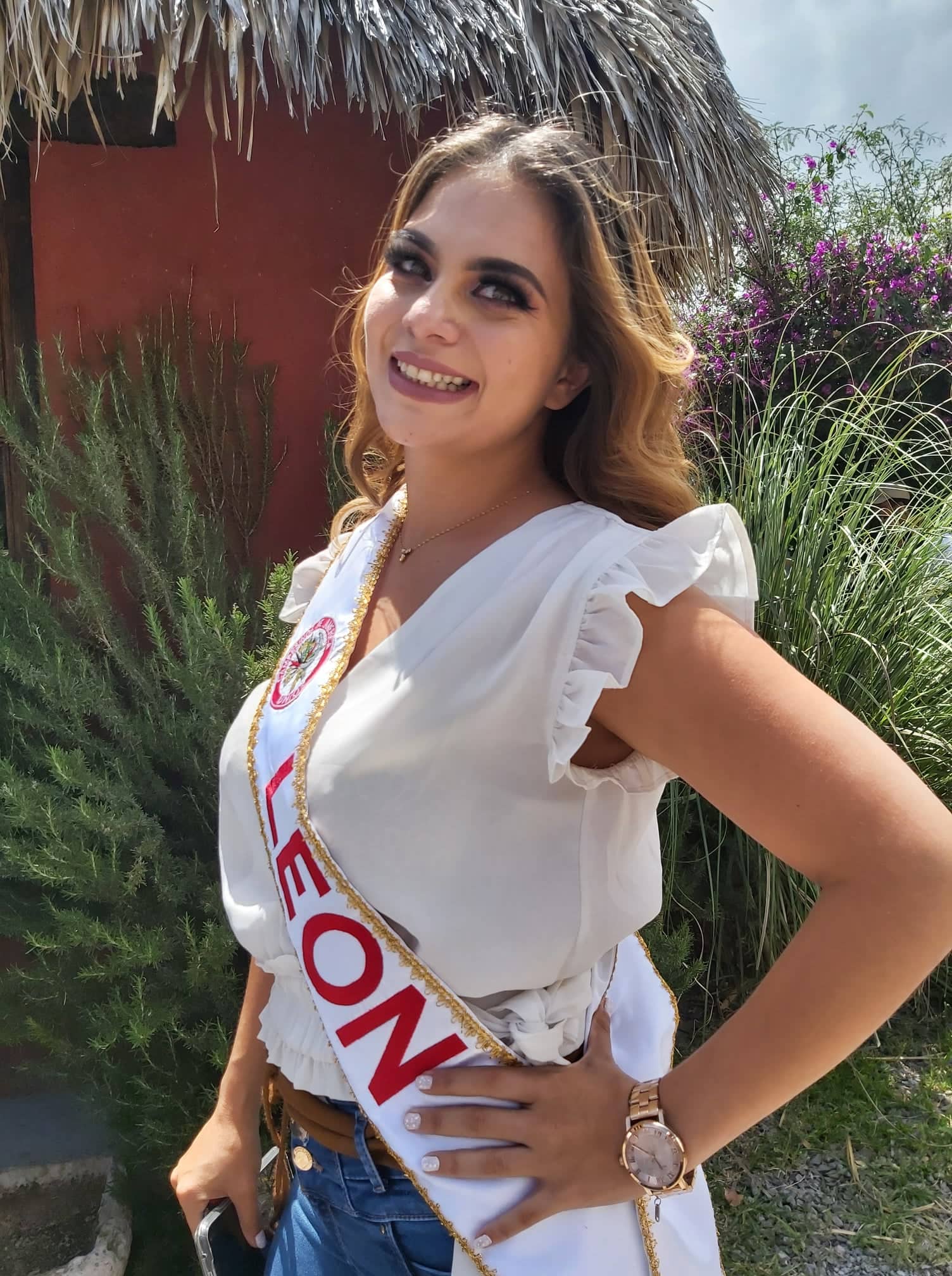 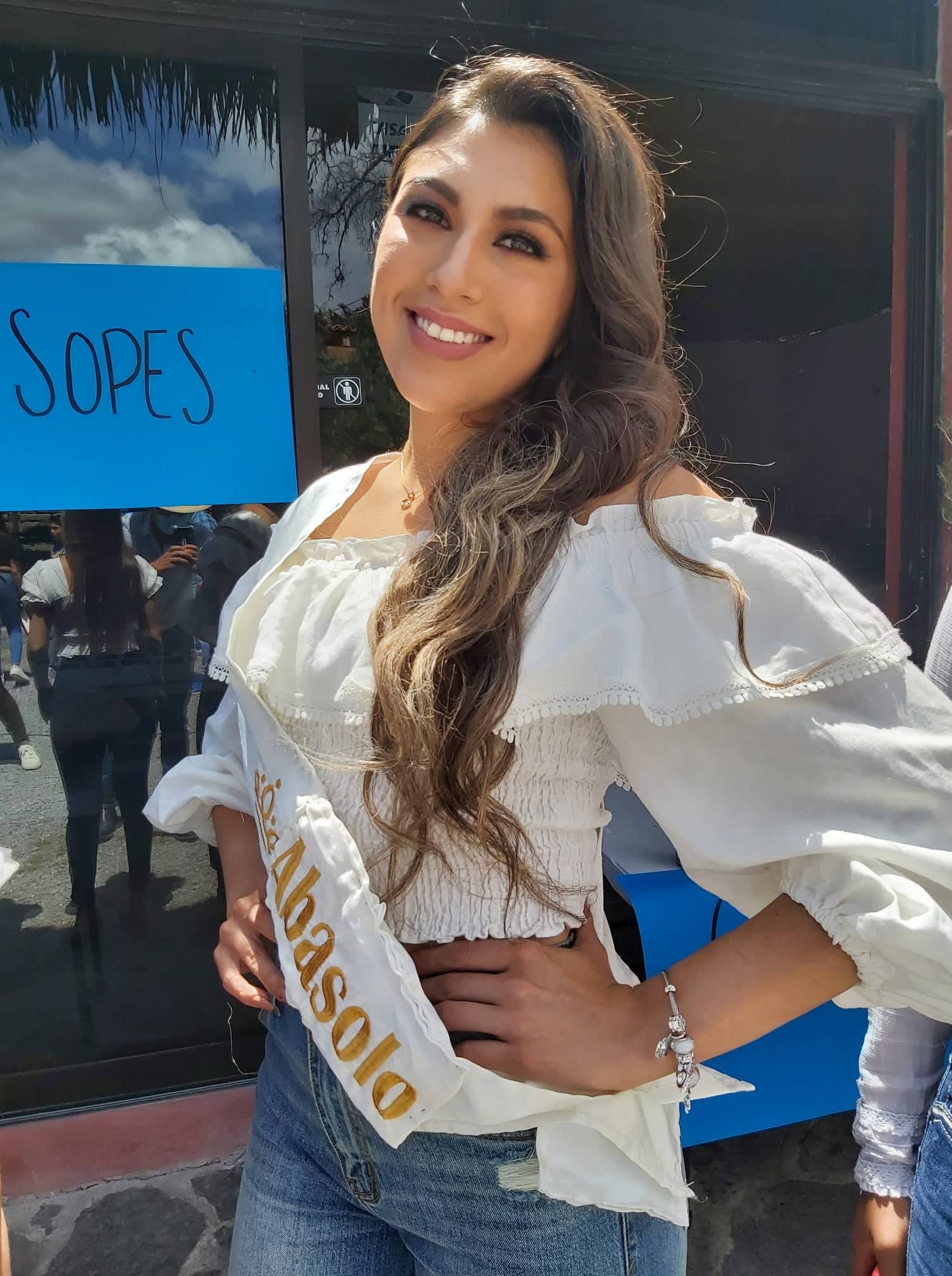