It’s 9am and Don Mauro Quintero knows that he has to load his burro with a few liters of water and bags to carry the stones. “Chó, chó,” he calls, and the burro quickly climbs the winding road.

Don Mauro has walked the trail hundreds, maybe thousands of times. It makes no difference to him whether he wears tennis shoes, huaraches, or boots. “My parents came from Dolores. My 12 brothers and I were born here, and since I can remember, I have been a molcajetero (a molcajete maker),” he tells us on the way to the mine, where we will see the largest molcajete (traditional Mexican basalt stone mortar ) in Mexico—possibly in the world.

“I grew up with molcajetes,” he says. There is the opinion that only men can make that classic and possibly essential artifact of Mexican cuisine. Women, due to lack of expertise, because of tradition, due to the strength required, are “limited” to producing only the stone pestle of the metate (the flat grinding stone) or the tejolote (the stone pestle for the molcajete). To make a molcajete, Don Mauro takes a stone, shapes it into a molcajete in a process called tecatear, then sits down, grasps the stone with his bare feet and begins to carve. A medium molcajete takes a day to make.

After crossing the winding road made of loose blue, black, and red stones we arrived at the mine—Las Coloradas. Already there was Juan Quintero “Pollo,” Mauro’s son. “I always dreamt of making the largest molcajete in the world,” Mauro said excitedly. “We live in Comonfort, a town that is known for this craft, but there is no icon that identifies us, that portrays what we do.” 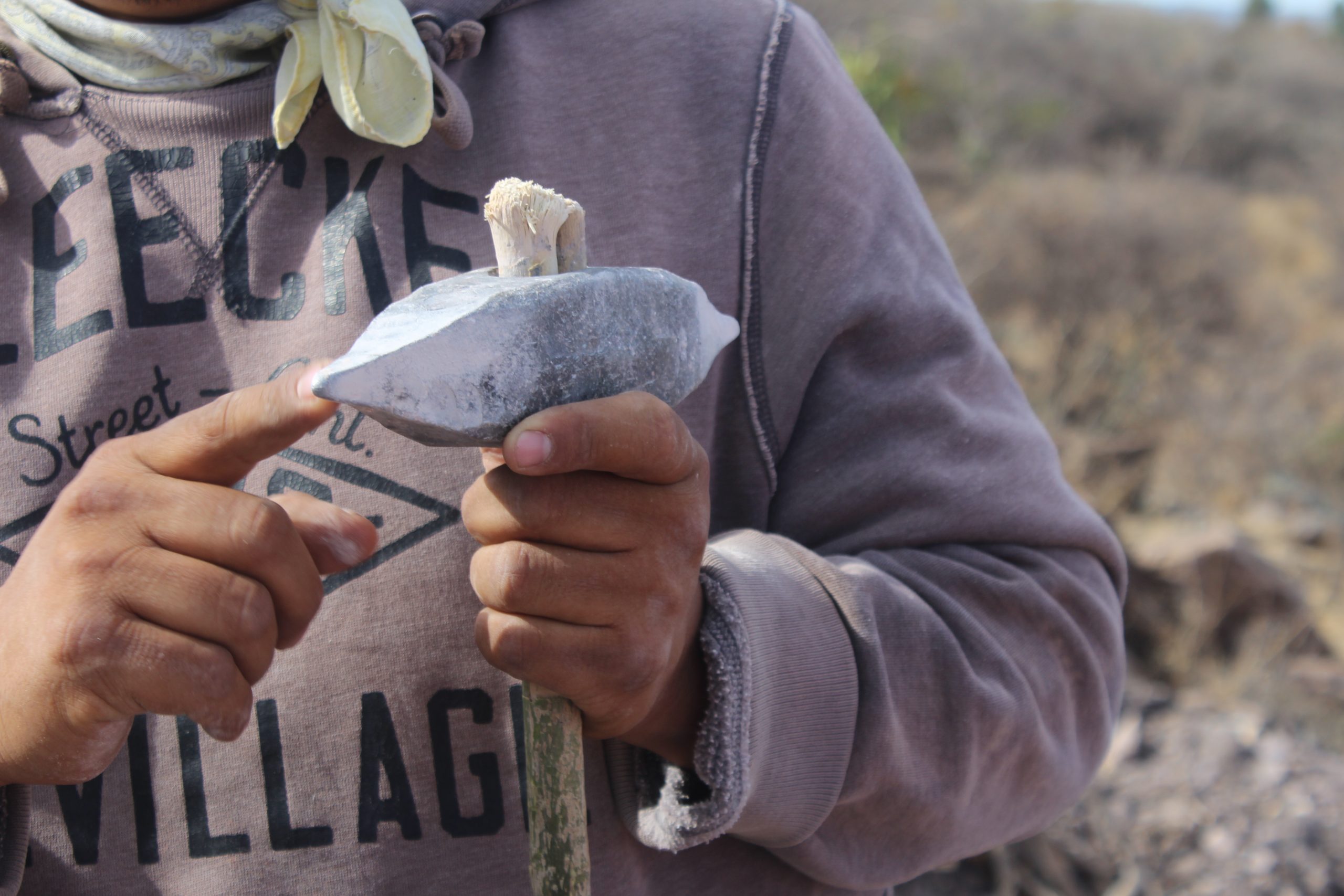 Recently, while he was mining with gunpowder in Las Coloradas, he discovered the largest rock that could be made into a molcajete that he had ever seen. He knew that his dream was near at hand: “I had already made [a big] one, 1.5 meters in diameter. This one will measure more than three meters across,” he told us, while he continued to carve the stone with the pike. “Here we are blacksmiths, carpenters, watchmen, molcajeteros, we do everything,” he said, explaining that they make the pike, their main tool; they melt the iron and shape it. “I have been working on this project for three weeks now, since finding the stone. I have slept here in the truck to keep away the envious who might want to destroy what I have made or steal it.”

On this day, the molcajete, about three weeks short of completion, was transported by forklift to the Quintero house, where they will undertake the final details. From there the city will decide where to place it. “Probably around the exit to San Miguel,” says Ruth Franco, the coordinator of tourism promotion in Comonfort.

Franco explains that when the Quinteros began to work on the project the Quinteros investigated the requirements to register this artifact in the Guinness World Records. The organization replied that there is already one three meters high somewhere in Europe.

The locals of Comonfort speak proudly of how Chamacuero (a place with collapsed stone walls), as Comonfort was known in the past, was a town that nomads would pass through until they discovered that the area was fertile for growing avocado, pomegranate, orange, peach, and guava trees. They also describe its tourist attractions: the Temple of San Francisco de Asís, with its three gold altarpieces dating from 1800; the archaeological zone of Los Remedios; the hot springs; the colorful sawdust carpets that Catholic devotees create on three streets of the historic center on the last day of December; and the murals in the old municipal presidency building that tell the town’s story. 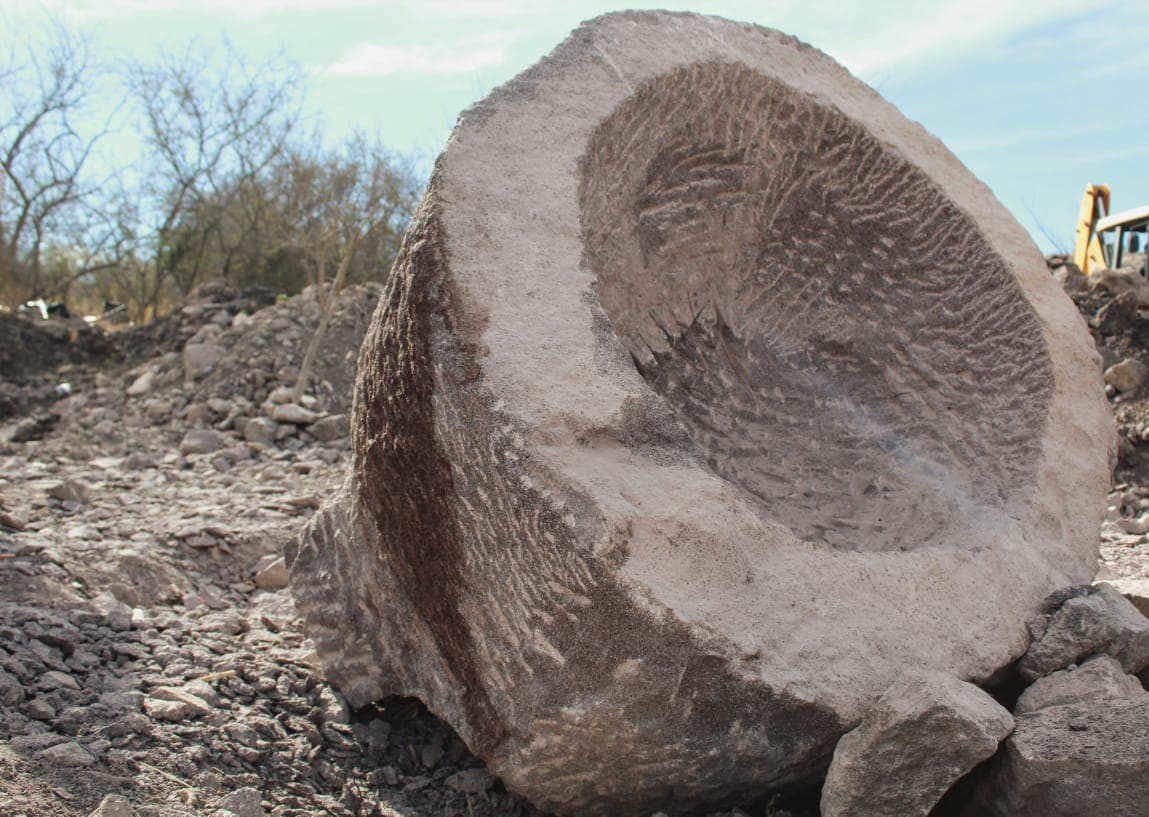 Previous PostBlackout in Guanajuato TonightNext PostYes, They Track you Everywhere