Although over 40 percent of businesses are now operating in San Miguel de Allende, others, such as galleries and cultural venues, remain closed. Luckily, there are other options for tourists outside the urban area, ranging from a tour of the Xotolar canyons, to a trek through the Picachos, to a visit to the indigenous chapels of the early colonial period along the banks of the Laja River.

One might think there is nothing along the highway to Guanajuato or wonder what might be found by turning left instead of right at the entry to Cañada de la Virgen. There are fields of corn, beans, and flowers. There are canyons and horses. And there are friendly people ready to show visitors the beauty of the canyon lands and beyond.

One such group of hosts can be found at the Xotolar Ranch, a family property covering some 150 hectares of land, where rainwater is harvested and organic cornfields are sowed. Chickens are raised alongside pigs and cows—whose milk is used to make homemade cheese—and the horses that take visitors on the ranch’s trail rides.

The Morin family, now in its third generation in the Xotolar area, has been there for 60 years. They will happily share a delicious traditional ranch meal with visitors, which might include beans, red rice, molcajeteada sauce, cheese, and possibly tequila.

After the meal, visitors can tour the area on foot or on horseback. Xotolar is surrounded by gorges, canyons, trees, and a large variety of fauna, including the occasional deer. The afternoon might be topped off with an elotada—corn on the cob. For additional information, contact Juan José Mendoza at 415 119 3285 or 415 103 5497.

The place where water is born

Since the age of 10, Jesús Rodríguez had wanted to be a tour guide, and now he is certified by the Department of Tourism with a specialty in viceroyalty art. He is also studying for a master’s degree in finance.

To climb to the top of the Picachos—the highest mountain range in the area and an extinct volcano—is to not only be in touch with nature. To climb between the ribs of the mountain is also to enjoy every step, breathing the pure air, walking through mist and the rain. It’s possible to see cacomistles (ringtails), squirrels, cows, donkeys, horses, deer, and maybe even a zebra that now lives among the horses. Legend has it that the zebra escaped from a ranch that kept exotic animals.

The ascent, which Rodríguez knows well, begins with passing through the ancient ruins of a dam. Up until 10 years ago, people washed clothes and got drinking water there, which they carried off on a wooden frame. The climb goes along trails as far as the visitor can manage. To reach the peak, where the view is impressive, requires crossing four plateaus. To learn about the tours Rodríguez offers, including Cañada de la Virgen, Guanajuato, Querétaro, and many more, go to www.romotur.wordpress.com.

Indigenous chapels—some of them inhabited

Much has been said about the indigenous chapel on the former Juan González hacienda that was covered with water when the Ignacio Allende Dam was built—and which can still sometimes be seen when water in the presa is low. In all, there are over 200 such chapels in the municipality, dating from the 17th and 18th centuries and built by evangelizing friars to attract the Chichimeca Indians to convert to Catholicism. Chapels in the community of San Isidro were built by families wanting their own private place to worship. Some of chapels, such as those in Cruz del Palmar, are inhabited. 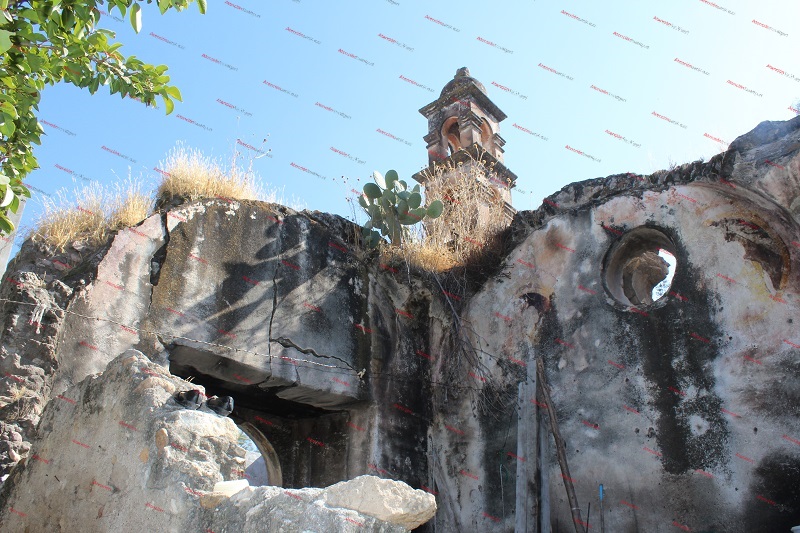 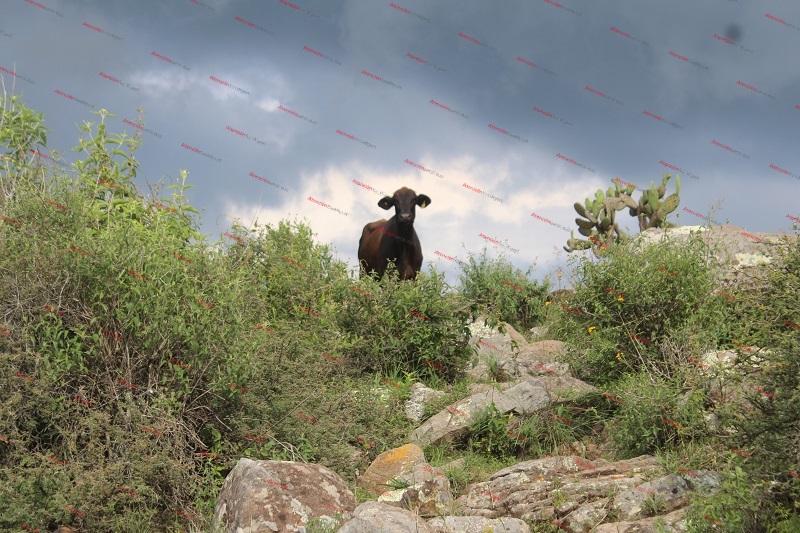 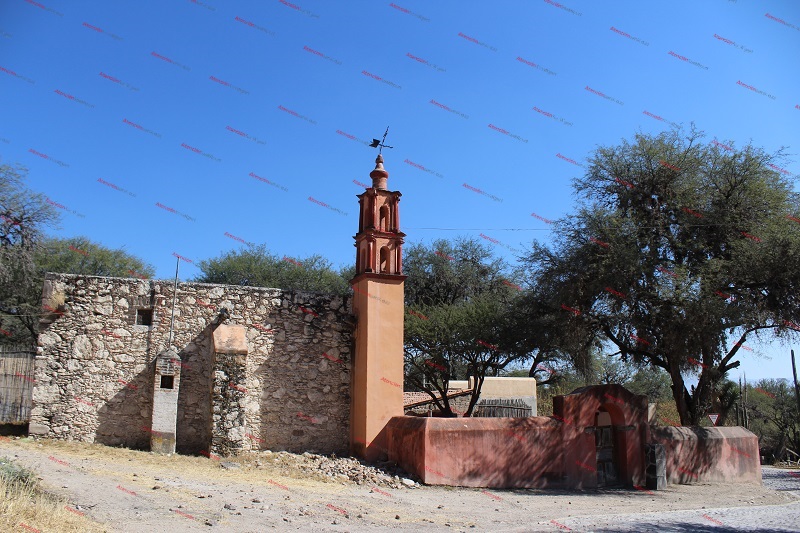 Previous PostLecture: COVID-19 and the Economic War against VenezuelaNext PostWearing Masks Outside